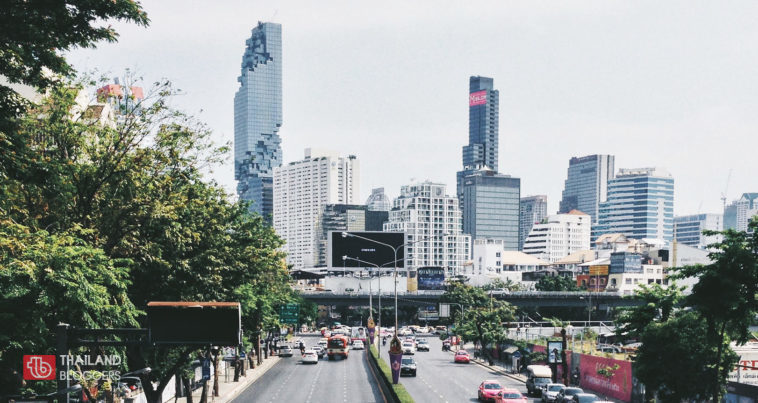 China is playing a growing role in Thailand’s economy and property market, according to CBRE, a leading international property consultant.

A total of 10.5 million Chinese tourists visited Thailand last year, accounting for 30% of total arrivals. This number has grown by 1,175% over the last ten years.

Chinese nationals now comprise the second largest number of expatriates with work permits in Thailand, second only to Japanese expatriates. The number of Chinese work permit holders has grown by 185.25% over the last eight years.

China’s importance as both a source of demand and investment for Thailand’s property market will grow. The most visible increase has been in Chinese tourist arrivals and the number is expected to rise further. There will be volatility in the number of arrivals based on both the performance of the Chinese economy and how that affects their citizens’ spending power as well Chinese tourists’ attitude to Thailand as a destination. To date, there has been limited Chinese investment in Thai hotel property.

Although there has been a dramatic increase in Chinese expatriates working in Thailand, they have not had a significant impact on the traditional central business district (CBD) residential rental market, as their housing rental budgets have been generally much lower than those of Japanese, American and European expatriates who have been the main sources of CBD residential rental demand.

Chinese buyers of condominiums have jumped dramatically over the last two years with some developers reporting that up to 50% of their condominium sales have been to foreigners, mainly Chinese purchasers. Developers are now reporting that they have sold out the 49% foreign quota in some condominiums, a situation that has rarely happened in the past.

The increase in Chinese buyers of Thai condominium property has partially been due to increases in restrictions or increased taxes for foreign buyers in other markets. In Thailand, foreigners are treated like Thais when it comes to taxes on property purchases and sales whereas elsewhere foreign buyers pay more in stamp duty taxes than local purchasers.

CBRE is concerned about the sustainability of this level of demand as it is possible that some purchasers may not achieve the expected financial returns in terms of rental yield or capital gain. Chinese capital controls restricting sending money overseas to buy property, combined with the inability of foreign buyers to borrow money locally in Thailand to fund a property purchase, may also affect demand.

Chinese investment in the development of condominium property still remains limited with the majority of foreign investors in joint venture condominium development still coming from Japan.

Chinese companies were a growing source of office demand in Bangkok, with some of the biggest leasing deals last year being from Chinese e-commerce companies. Chinese investment in the development of office property still remains limited with the biggest investor being China Resources that has been the joint venture partner in All Seasons Place on Wireless Road for more than 30 years.

Chinese tourists have become an important source of demand in both Bangkok’s and major resorts’ retail markets, but to date there has been limited Chinese investment in the development of retail property in Thailand. Major Chinese companies like Alibaba and JD.com are leading players in Thailand’s e-commerce market effectively competing directly with physical retail stores and shopping centres.

In Q4 2018, the major industrial estate developers in Thailand said that the largest source of demand for site acquisition to build new factories was from Chinese companies.

“China will continue to be a growing source of demand for Thai property, but that demand may be volatile and fluctuate based on sentiment and vary from sector to sector. Chinese direct investment in property development through joint ventures is also likely to increase,” said Mr. James Pitchon, Head of Research and Consulting, CBRE Thailand.

This will weaken over the short-term due to a government clampdown on debt-fuelled offshore investment and overseas real estate acquisitions.

China still accounts for the largest source of foreign capital for real estate markets in the Asia Pacific Region and the slowdown in capital deployment is likely to be the start of a new chapter rather than the end of the story of Chinese investment in overseas real estate. 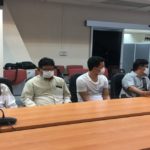 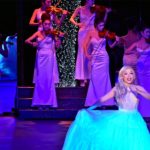